North Korean dictator Kim Jong-un last weekend broke down in tears when he apologized to his nation for failing to live up to their trust, saying “Our people have placed trust, as high as the sky and as deep as the sea, in me, but I have failed to always live up to it satisfactorily.”

But Rachel Minyoung Lee, a former North Korea analyst for the US government, told Reuters on Monday that “Kim’s modesty and candor, and his tears and choking, were all highly unusual, even for someone who publicly acknowledges shortcomings and has an established pattern of being expressive.”


Kim spoke at a military parade to celebrate the North Korean Workers’ Party 75th year in power. He claimed responsibility for many of the country’s woes, saying they were the result of his “lack of efforts and sincerity” and promised he won’t “let down our people’s faith in me even if it takes my own life.”

The parade featured long-range ballistic missiles that are capable of reaching the west coast of the United States. 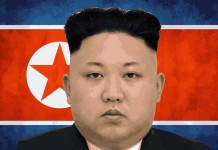 Kim Jong-Un in a Coma According to South Korean Official 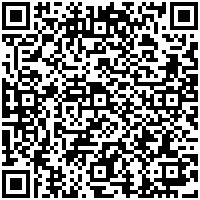