Following the resignation by New York Times journalist Bari Weiss who said she left the publication because of anti-Semitic bullying, the Zionist Organization of America (ZOA) has established a hotline for journalists who can report anti-Semitism, anti-Israel bigotry, bullying, or harassment they are encountering.

The ZOA “condemns the hostile anti-Semitic work environment now on full and public display at The New York Times. Bari Weiss’s decision to resign from her position as a writer and editor at the Times highlights the problems of journalists who call out antisemitism on the right and the left, and stand up for Israel,” the organization stated Wednesday.


In her resignation letter, Weiss revealed that her NY Times colleagues called her “a Nazi and a racist,” and criticized her for “writing about the Jews again.”

Addressing “all journalists,” the ZOA said that “we are with you and we are here to help you. ZOA has a long and proud record of effectively fighting antisemitism and standing up for the rights of Jews and those that support Israel. We do it in the courts, in Congress, in the media, in schools, and on college campuses. Rest assured, ZOA will stand up for you, too.”

“If you have been bullied, harassed, or even threatened for expressing support for Jews or Israel, please contact us. We will guide you and stand up for your right to express those views – and the public’s right to hear them,” the ZOA added. 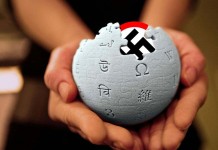 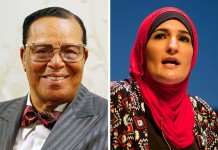 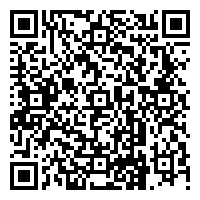