Residents of Damascus reported early Saturday evening that an explosion rocked the western section of the Syrian capital.

According to the Syrian Arab News Agency (SANA)’s state television network, the blast resulted from an explosion “in a military zone in Mashrou Dummar,” a western suburb of the capital.


Eight “pro-government forces” were wounded in the explosion, according to the UK-based Syrian Observatory for Human Rights.

The al-Arin neighborhood in western Damascus is home to the 4th Armored Division military base, the homes of Iranian Revolutionary Guard Corps, and close to the presidential palace, according to historian and military analyst Qalaat Al Mudiq.

An ammunition warehouse was said to have been the site of the blast. A brush fire reportedly spread to the warehouse from a nearby grove, according to the Hebrew-language Walla! news outlet. 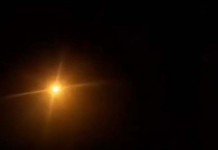 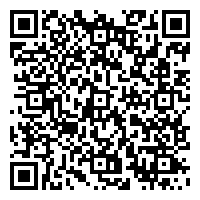