Israel’s national air carrier El Al and as well as Israir today launched the country’s first commercial direct flights to Morocco. The flights come about seven months after Israel established ties with Morocco as part of the Abraham Accords and inaugurate new regular routes between the two countries. The Accords also included diplomatic ties between Israel and the United Arab Emirates, Bahrain, and Sudan as well.

The Israir flight left Tel Aviv at 8:15 A.M. local time with about 100 people on board, including the Israeli businessman Rami Levi. The flight staff wore traditional Moroccan clothing and passengers were served Moroccan cuisine.

El Al and Israir will now be offering three direct flights a week to Marrakesh’s Menara Airport. El Al expects to eventually offer five flights per week. The average flight time is about 5 and a half hours. Flights to other Moroccan cities such as Casablanca are expected to begin next month.

Israel Tourism Minister Yoel Razvozov stated: “The Israel – Morocco route is an important and significant line that will help promote tourism, trade and economic and political cooperation agreements between the two countries.”

“We hope that now many can know Morocco better, to experience and be excited by this special country that is deeply rooted in Israeli heritage, culture, and experience,” said El Al CEO Avigal Sorek. 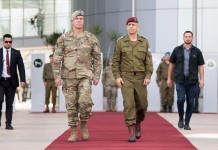 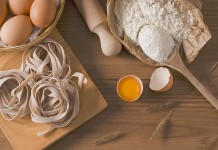 The Arab World Continues Its Move Towards Israel 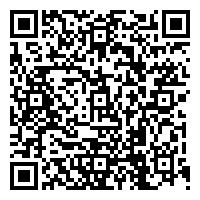