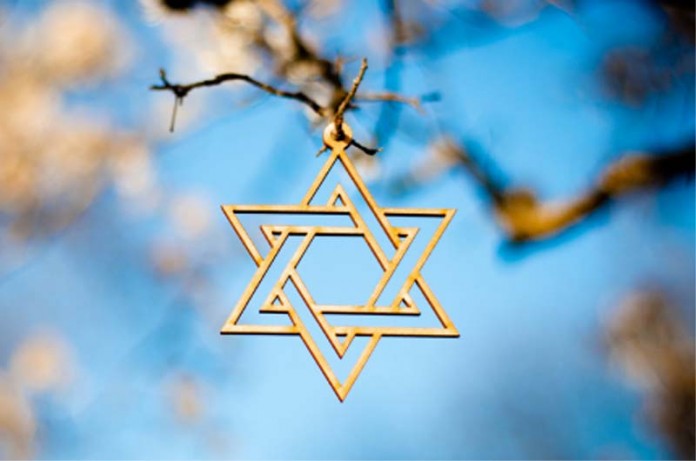 Unlike other campus studies released this year and in previous years, which examine whether campuses are safe or unsafe for Jewish students, this study investigated the nature, scope, and trajectory of the threats to Jewish student identity on U.S. campuses, and it found a staggering doubling of such threats at 60% of schools most popular with Jewish students. The threats uncovered in the report include attempts to dissociate Zionism from Judaism, pit Zionism against progressive values, accuse Zionist Jews of undue privilege, power, and control, and purge Zionism and Zionists from campus life.

As highlighted by a recent Pew survey, which found that more than 80% of Jews view Israel as integral to their Jewish identity, the threats documented in AMCHA’s study constitute a direct assault on the identity of many Jewish students. This is because whether understood as a religion, an ethnicity, a peoplehood, or some combination of these, Israel has played an integral role in the formation, history, observance, and continued safety of Judaism and the Jewish people.

The study also exposes the main sources of these threats, details how if left unaddressed this pervasive and relentless assault on Jewish identity will result in dire consequences for the Jewish community in the years to come and offers recommendations to begin addressing this profoundly alarming problem.

“On most campuses today, identity politics play a crucial role in campus life, and for Jewish students who identify as Zionists…campus life can be profoundly challenging,” note the researchers. “First, the assaults themselves constitute a degree of harassment and identity suppression unparalleled on college campuses today. No other campus identity group is routinely subject to the kinds of well-orchestrated campaigns of identity assault that Zionist and pro-Israel students have had to endure for the last several years at schools across the country. Second, on campuses dominated by the politics of identity and oppression, the specific nature of the denigration faced by Jewish Zionist students, which draws upon classic antisemitic themes of Jewish malevolence and undue privilege, power, and control, has not only made Zionist students social pariahs, it has made it extremely difficult for them to draw attention to the harms they are experiencing and to seek redress.”

Threats to Jewish identity doubled in the 2021-2022 academic year and were found on 60% of the campuses most popular with Jewish students.

Faculty and academic departments played a significant role in attacks on Jewish identity.

In addition, even though anti-Zionist student groups like SJP were the only reliable contributor to incidents intended to silence Zionist expression on campus, faculty who support academic BDS were the largest contributors to rhetoric dissociating Zionism from Judaism, denying anti-Zionism is antisemitism and denigrating those who say it is, and using classic antisemitic tropes to vilify Jewish or Zionist identity. In explaining these results, the researchers state, “[W]hen faculty and academic departments assert as fact propositions that are germane to Jewish identity – for example, that Zionism is not an authentic part of Judaism; that anti-Zionism is not antisemitism; or that Zionists misuse religion to justify Israel’s crimes – they provide those propositions with academic legitimacy and the power to justify and incite behavior that targets Jewish and pro-Israel students for harm.”

The researchers warn that in the short term, the pervasive and well-coordinated attacks on Jewish identity will undoubtedly result in increasing numbers of Jewish students feeling the need to hide their Jewish identity on campus or to detach from Jewish life partially or completely. They go on to caution that in the long term, the sheer scope of the assault on Jewish student identity could negatively affect the level of communal identification and participation of an entire generation of young Jewish adults and presage a major crisis for American Jewry.

In light of the current assault on Jewish identity, which is deliberately intended to redefine Judaism to make it even harder for Jewish students to get the attention and protection they deserve from university administrators, the researchers recommend adding to the existing identity-based approach to fighting campus antisemitism, which utilizes federal complaints alleging violations of the U.S. Civil Rights Act of 1964, with a complementary behavioral-based approach that relies on protections provided by the First Amendment. This approach requires that schools use a single standard to judge objectionable behavior: language and action deemed unacceptable when directed at students from one group must be deemed unacceptable when directed at any student, irrespective of the motivation of the perpetrator or the identity of the victim. The researchers note that widespread adoption of such a behavior-based approach to the equal protection of all students would complement an identity-based approach by broadening the expectations that Jewish students, and all students, be protected from harassment. Since under this approach everyone is treated equally, it could also help inspire and unite the campus community.

The researchers also recommend that the Jewish community invest in strengthening Jewish life on campus and enabling Jewish students of all backgrounds and levels of prior Jewish engagement to be part of a vibrant community that can provide the support, encouragement, education, and fellowship necessary for not only weathering a toxic campus climate but thriving as Jews. 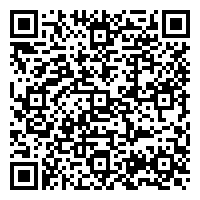