Police in Albany, New York were notified at around 11:05 am Sunday by a person affiliated with the Jewish community center in Albany who said an emailed bomb threat had arrived that morning.

Bomb threats were made by email today against multiple Jewish Community Centers across NY.

At @AlbanyJCC, police evacuated the building, then declared it safe. An investigation into the threats is ongoing.

The response was swift. A Three K-9 units plus police officers and a cadre of New York State troopers arrived to evacuate the building and search it from top to bottom. The nearby day care center was searched as well. Nothing was found.

An official at The Office of Emergency Management said the email, containing a bomb threat to the Albany and 18 other Jewish Community Centers state-wide, was received at about 11:30 am, according to ABC News 10.

Speaking at a news conference outside the Albany JCC after the all-clear was given, Cuomo said, “We take every threat seriously. It’s the threat that you don’t take seriously that turns out to be real.

“When you threaten a JCC, it’s not just an anti-Semitic attack,” the governor said. “You have children who go to the JCC. You have gym facilities here. So, you are really threatening children.”

More than 100 people were evacuated from the center, which remained closed after the search, even though it was declared safe.

“These types of situations are so ugly and so unfortunate. What’s worse is we’re seeing more and more of them,” Cuomo said. “We’ve had about 42 incidents of anti-Semitism in this state this past couple of months, so it’s not getting any better. It’s only getting worse,” he added.

“This was a terrible unfortunate incident but it in no way reflects how people feel about the Jewish community in the capital district or in this state,” Cuomo told The Hill.

The FBI was notified about the incident, and an investigation was opened, according to Albany police spokesperson Steve Smith. 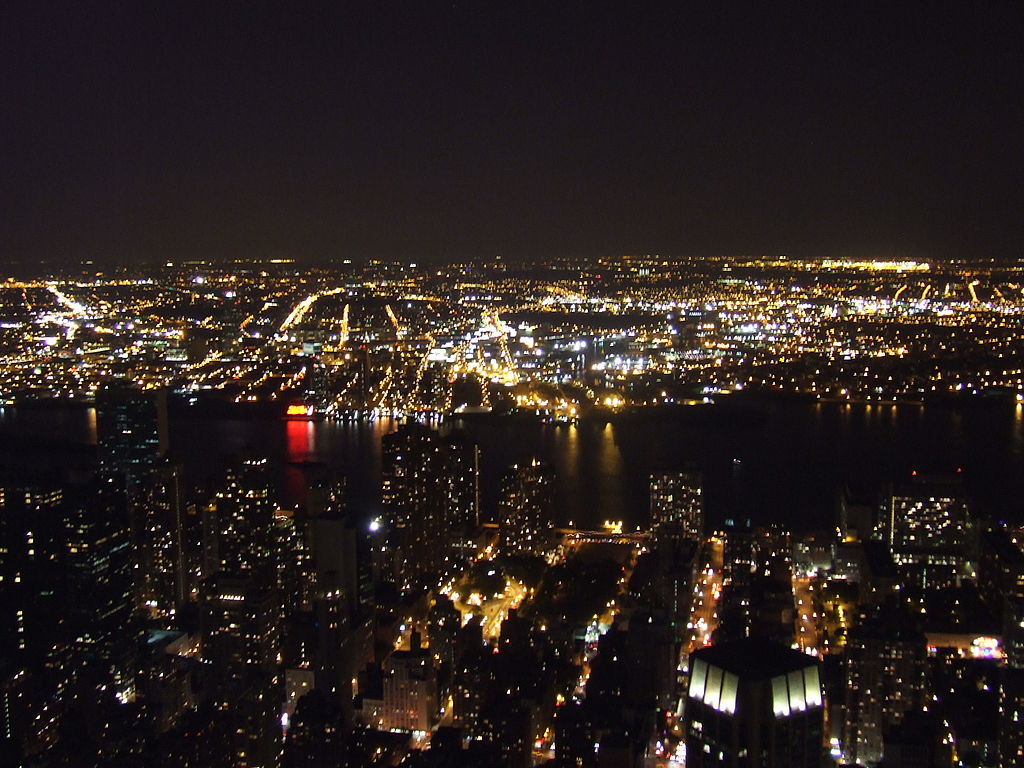 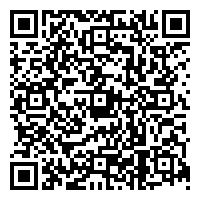