A copy of a sefer titled Yalkut Nahmani published in Warsaw in 1937 came in to my possession among a small collection of books I acquired this week. It’s interesting because it contains inscriptions and markings that record its route to America.

This sefer seems to have been sent to New York in 1939 by an Eliyahu Margolies of Warsaw several months before the Nazis invaded Poland. The recipient was his relative, the Sanzer Rebbe of Brooklyn, and it was sent as a token gift, alongside a request that the Rebbe pray on his behalf. 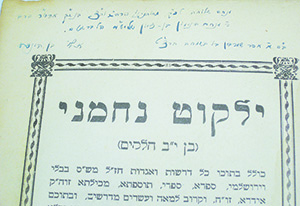 On the upper portion of the title page appears the following inscription:

Sent as an offering to my mechutan, HaRav HaGaon and Tzadik, scion of greatness, the Admor R. Menachem Binyamin Ben-Zion Halberstam the first of the month of Adar, the month when happiness is multiplied, 5799 (1939)

On the free-end, the ownership stamp of Eliyahu Margolies appears, stating, “Misifrei Elya’ ben R. Yosef Margaliyos Warsaw.” Inserted into the volume is a handwritten page, listing the names of Margolies, his wife, and his seven-year-old son and requests for a livelihood for his father, health for his wife, and health and a desire that his son, Ahron Shraga, succeed in Torah.

R’ Menachem Binyamin ben Tzion Rottenberg-Halberstam, who received the sefer, was one of the earliest chasidic Rebbes to arrive in the United States, where he settled in the Bensonhurst neighborhood of Brooklyn. He served as Rebbe in a small shul named Divre Chaim in Bensonhurst for many decades until his passing in 1957. 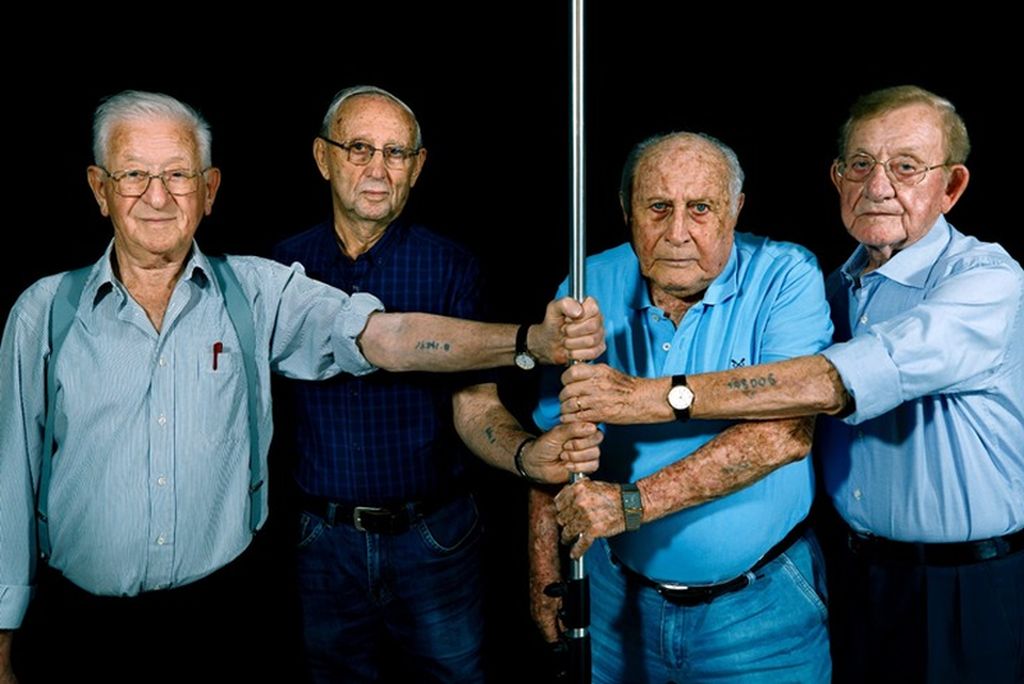 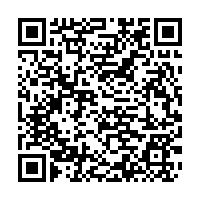