A former psychiatric patient punched four people and then attacked the three police officers who arrived to subdue him after yelling “Allahu Akbar!” (God is Great, in Arabic) Wednesday in the French city of Toulouse.

Passersby on Avenue Frederic-Estebe quickly alerted police, according to the French ‘La Depeche,’ which said the 42-year-old unarmed attacker began beating shoppers at around 4 pm.

He burst into tears after he was wrestled to the ground, handcuffed and placed on to a stretcher for transport to a hospital.

According to the report, the perpetrator is well-known to authorities and was released from a psychiatric hospital in April of this year. 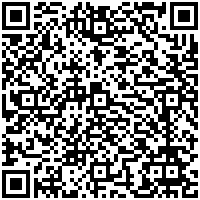