Israeli Ambassador to the Philippines Rafael Harpaz on Monday recalled the 1,300 Jews who left Nazi Germany at the start of World War II and were given safe haven in the Philippines, by President Manuel Quezon who instituted an open-door policy to save Jews from persecution in Europe, Manila Bulletin reported.

Speaking before diplomats, members of academia and students at the International Day of Commemoration of Holocaust Victims at the Philippine Women’s University (PWU) campus in Manila, Harpaz said: “It was the time when most leaders of the world preferred to shut their eyes and doors towards the Jews, most of whom eventually perished during the Holocaust.”

According to the Bulletin, one of the 1,300 who were saved by Quezon, was seven-year-old Margot Cassel Pins, who later became a graduate of the PWU. Close to 90 now, she recently said she would never forget the school nor the Philippines which were her family’s refuge. She has visited the Philippines twice since the war, first in 2015 as a special guest of the PWU alumni, and just weeks ago on a private trip.

United Nations Fund for Population Activities (UNFPA) Country Director Iori Kato in his keynote address at the event reiterated the call of UN Secretary-General Antonio Guterres for everyone to remember “one of the most heinous crimes of our time: the systematic killing of six million Jewish men, women, and children and millions of others by the Nazis and their collaborators in the Holocaust.” 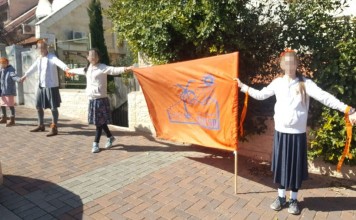 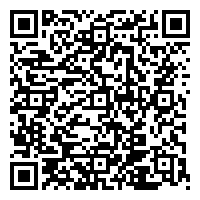