The first two cases of COVID-19, the Wuhan coronavirus, have been confirmed in Iran, according to the Islamic Republic News Agency, IRNA.

Both victims died after testing positive Wednesday for the virus, Iran’s health ministry said. Both cases were detected in the central province of Qom, south of Tehran.


The news agency quoted Kianoush Jahanpour, a ministry spokesperson, as saying the virus was diagnosed in two elderly people, both of whom had problems with their immune systems, Arab News reported.

“Following the recent cases of chronic respiratory diseases in Qom, two of the patients tested positive in preliminary tests,” Jahanpour said, according to IRNA. “Unfortunately both passed away in the intensive care unit due to old age and issues with their immune system.”

The news agency also quoted Alireza Vahabzadeh, media adviser to the health minister, who said two people died after testing positive for the coronavirus. “Both of the people who had tested positive for coronavirus were in Qom and were old. Both have passed away,” he said. 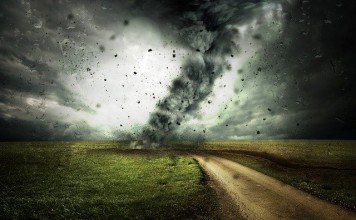 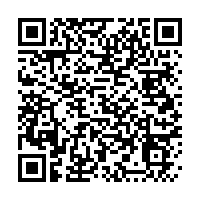