The article noted that support for Romney was irrespective of the level of income of the neighborhoods. 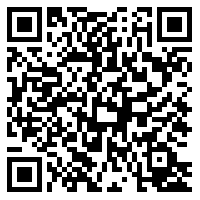