What if women could press pause on their biological clocks? Human eggs begin to mature from the onset of a woman’s first period. However, most Western thirteen year olds are not interested in having babies and while they wait, their eggs age and the quality decreases. What if there were a way to delay egg aging without losing egg quality?

Researchers at the Hebrew University of Jerusalem (HUJI)’s Genetic Department have discovered the switch that may do this – in worms. And they’re hopeful this breakthrough may help women extend their fertility windows and maintain high egg quality into their thirties and forties.


Dr. Yonatan Tzur and associate Dr. Hanna Achache, along with scientists at Harvard Medical School, studied egg maturation in roundworms and published their findings in the scientific journal Genetics. Why worms? Though tiny, C. elegans has been incredibly helpful in helping scientists understand human genetics. These worms contain the same number of genes as humans do (20,000) and their eggs mature in about one day.

Tzur and his team monitored the changes in each of the worm’s 20,000 genes during egg formation and were able to pinpoint an exact gene (ogr-2) that controls the rhythm of egg maturation. Delving further, the team studied MAP Kinase (“MAPK”), the biochemical switch that turns egg development on and off. When they removed the ogr-2 gene with CRISPR gene-editing technology, MAPK went into overdrive and the worms’ eggs aged very quickly. “We tested the gene’s role by removing it from the worm’s gene sequence. Instantly, these ‘edited’ worms became less fertile and their eggs more closely resembled those of an older worm,” shared Tzur.

These findings are significant because aging egg cells is the main cause of birth defects, miscarriages, and infertility. As human eggs age, abnormalities develop. While in-vitro fertilization (IVF) allows doctors to select the best eggs, women above the age of 35 have a harder time to produce a healthy baby with their own eggs, and for women 42 and older, those chances are close to zero. These statistics, along with the fact that the average age of first-time mothers in the Western world is increasing sharply, means finding the key to slowing down egg maturation is crucial and has spurred scientists like Tzur to discover the mechanisms that control ovarian development and oocyte aging.

Though still in its early stages, Tzur sees two possible applications of his discovery for us, humans. One is to gently increase the equivalent of ogr-2 in girls via a food additive. This may allow girls to maintain the high quality of young eggs until they’re ready to use them. Another would be to suppress MAPK during IVF cycles. This would help older eggs complete their development and improve women’s chances of having a healthy baby as they get older. 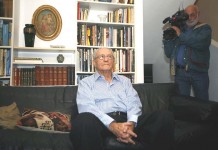 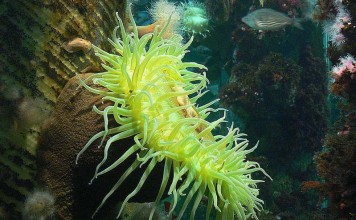 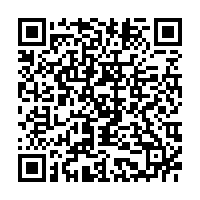