NYC Mayor Bill de Blasio on Tuesday announced hiring Anti-Defamation League veteran Deborah Lauter as the new Executive Director of the Office for the Prevention of Hate Crimes (OPHC), only to be criticized on that same day by Lauter over his claim that anti-Semitism is a right-wing movement.

The mayor spoke at a June press conference where he addressed the 90% rise in anti-Semitic incidents in the city, and said that “the ideological movement that is anti-Semitic is the right-wing movement.”

According to the NYPD, there have been 146 anti-Semitic hate crime complaints so far in 2019, compared with 88 for the same period last year.

“I think all New Yorkers should be appalled at what we’re seeing,” Lauter said.

Lauter is the first executive director of the new Office for the Prevention of Hate Crimes, which will coordinate city agencies to respond better to hate crimes as well as develop community-based strategies to prevent such crimes.

Lauter, who is Jewish, said that when she served as a regional director for the Anti-Defamation League in Atlanta in the 1990s, she routinely received online insults from the Ku Klux Klan and one day even discovered pork and shellfish products in her mailbox.

“When it happened to me personally, I realized how much it meant to my identity and how much fear it raised,” Lauter told reporters. 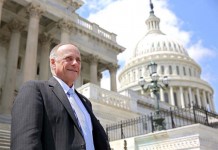 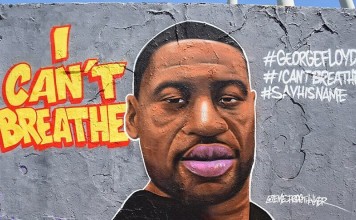 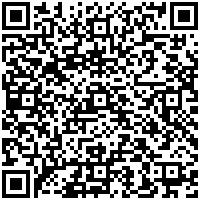