National Security Adviser Jake Sullivan said Monday night that Russia had asked Iran to provide it with hundreds of armed, unmanned aerial vehicles for use in the war in Ukraine. According to Sullivan it was unclear if Iran was already sending the UAVs to Russia, but insisted that according to information that reached the US, Iranian advisers are going to train Russian forces in using those systems this month.


Sullivan said Tehran “is preparing to provide Russia with up to several hundred UAVs, including weapons-capable UAVs, on an expedited timeline.”

Shenzhen DJI, a Chinese technology company with manufacturing facilities around the world which accounts for around 70% of the world’s consumer drone market announced in April that it is suspending its operations in Russia in response to Western sanctions.

Sullivan noted that Iran provided weaponized UAVs to the Houthi rebels in Yemen.

In 2021, Iran unveiled its new Kaman 22 UAV which appears to be a copy of the US-made MQ-1 Predator and MQ-9 Reaper, as well as the Chinese CH-5 drones.

According to Sky News, on July 29, 2021, a delta-wing drone, similar to unmanned “kamikaze” drones developed for the Islamic Revolutionary Guard Corps, flew into the pilothouse of the Merchant tanker Mercer Street, killing two crewmembers, citizens of Romania and the UK. Tests showed the UAV was rigged to cause injury using hexogen, a Nitrate-based explosive more powerful than TNT. 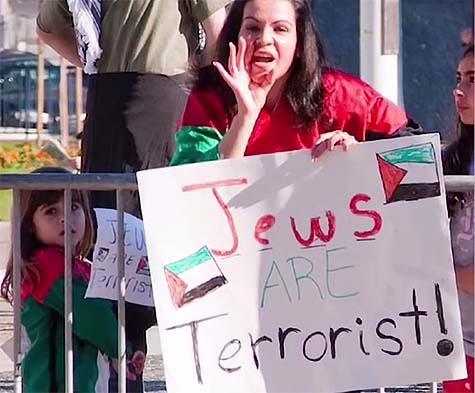 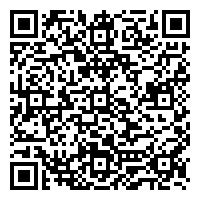