CIA director John Brennan made an unannounced visit to Israel to discuss the situation in Syria with Israeli Defense Minister Moshe Ya’alon on Friday.

They reportedly compared intelligence assessments on Syria and its two-year civil war and talked about Israel’s intent to continue striking shipments of advanced weapons destined for Hezbollah from Iran via Syria.

Syria has threatened to strike back at Israel the next time it strikes a weapons system on its soil, Britain’s Sunday Times reported.  Two alleged Israeli airstrikes on Syrian military sites earlier this month reportedly targeted long-range missiles in transit from Iran to Hezbollah. 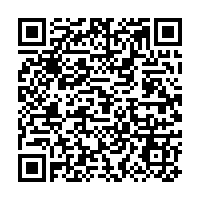