A group of teenagers “of African and North African origins” assaulted ten 13-year-old Jewish students at a public sports center in Paris  from the Ner HaTorah Jewish school on Thursday, according to France’s Bureau for Vigilance against Anti-Semitism.

There were no serious injuries.

The attackers asked the Jews to stop “occupying the area,” the report said, called them “dirty Jews,” and said “Hitler didn’t finish the job.”

When police arrived, the attackers fled, according to a bureau report published Friday on the French Jewish news site JSSnews. Parents and pupils said the attack turned into a fight as the Jewish pupils tried to defend themselves. 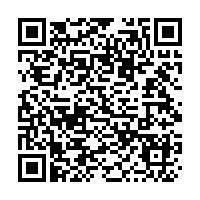