The commanders discussed the security situation and UNIFIL’s missions in southern Lebanon, the IDF stated.


The IDF noted that throughout last year, the Hezbollah terror organization has “continually violated” UN Security Council Resolution 1701 and other international resolutions.

Resolution 1701 was adopted by the Security Council and was intended to resolve the 2006 Second Lebanon War. It demands Hezbollah retreat northward to the Blue Line, and that the government of Lebanon and the UNIFIL deploy their forces in the south.

Israel has repeatedly charged that Hezbollah violated the resolution on many occasions.

Of note, a severe incident occurred in August when a four-man Hezbollah terror cell was exposed and chased away as it attempted to attack the IDF at Har Dov on the border.

Later that month, Hezbollah terrorists fired at an IDF post on the northern border. The IDF bombed Hezbollah targets in response.

The IDF further stated Sunday that it “considers UNIFIL to be an important and significant factor in maintaining regional stability.”

“We expect them to report, regulate, and enforce resolutions violated by Hezbollah,” the IDF demanded.

UN Secretary-General Antonio Guterres submitted his quarterly report on the implementation of UN Resolution 1701 in November which states that Hezbollah’s military buildup violates that resolution and calls upon the government of Lebanon to take all actions necessary to ensure the disarmament of all armed groups.

In his report to council members, the secretary-general called on the Lebanese government to allow full access for UNIFIL to all areas in southern Lebanon, as well as the ability to investigate Hezbollah tunnels that were exposed by Israel two years ago.

The IDF exposed six such tunnels, including Hezbollah’s flagship terror-tunnel which reached 80 meters deep, about 22 stories below ground and penetrated 77 meters into Israel. 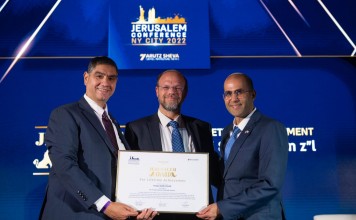 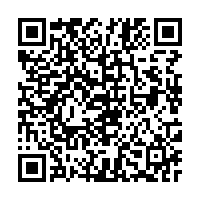