Several official events will be held during the visit with the participation of the presidents of Ukraine and Germany and the Babyn Yar Holocaust Memorial Center.

“Ukraine and Israel have good relations,” he noted, adding. “This year, we mark 30 years of Ukrainian independence and 30 years of relations between Israel and Ukraine. I want to thank President Zelensky, the Ukrainian Government, and the Ukrainian Parliament for recently passing a tough law against antisemitism, which adopted the IHRA’s definition of antisemitism. The only way to build a present and future in which atrocities and crimes against humanity find no foothold is only to study the past, including the Holocaust of the Jewish People and their persecution, in the sense of ‘and you shall tell your sons and daughters.’ I welcome President Zelenksy’s invitation and his commitment to the war against antisemitism. Ukraine also boycotted the Durban Conference, and I am grateful to it for this. I think in international relations in general in a period like the coronavirus pandemic, cooperation is necessary, and we shall strive to sign and promote various agreements and understandings.

“Most importantly, we shall remember and never forget the terrible massacre at Babi Yar, in which 33,000 Jews were massacred, shot dead into pits, naked, in the terrible cold—men, children, the elderly, and women. May their memory be a blessing,” President Herzog said.

Before Wednesday’s ceremony at the Babi Yar Memorial Site, President Herzog, together with KKL-JNF Vice Chairman Arnan Felman and Acting Chairman of the Jewish Agency Yaakov Hagoel, in cooperation with the Ukrainian government, will commemorate a memorial boulevard by planting 80 trees that mark the 80th anniversary of the horrific massacre. 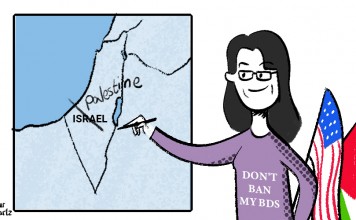 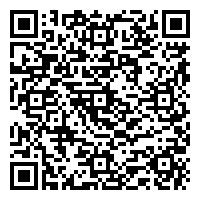