Footprints indicating an infiltration from Jordan into Israel were spotted on Monday (Dec. 25), prompting a manhunt by the Israel Defense Forces.

According to a statement issued by the IDF: “Earlier today, during a routine search along the Israeli-Jordanian border, footprints indicating an illegal crossing into Israel from Jordan were identified.


“The IDF, along with the Israel Police and the Shin Bet security service are continuing to search the area. The incident is being investigated,” the statement said.

The Jordanian border with Israel has generally been pretty quiet following the 1994 peace treaty with the Hashemite Kingdom. There have, however, been occasional infiltrations and terrorists who enter from Israel’s eastern neighbor. 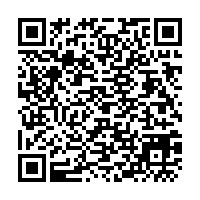