Richard Hesketh, 36, of Manchester, UK, on Friday received a four-year prison sentence for using a spare bedroom in his home to “create his obscene videos which focused on celebrating far-right terrorism and showing support for violence against Jewish people.”


Greater Manchester Police said Hesketh ran a “campaign of abuse towards the Jewish community” where he dressed up in his videos as a character named George “in an attempt to caricature an offensive stereotype of a Jewish male, using a false voice.”

Detective Superintendent Will Chatterton, of Counter Terrorism Policing North West, told South West News Service (SWNS): “Hesketh shared as well as created hundreds of shockingly offensive videos and content on social media, which undoubtedly incited hatred towards the Jewish community. In a police interview, Hesketh showed no remorse and even continued to upload offensive material to his social media channels after he was released under investigation.”

“Hesketh enjoyed viewing videos of serious attacks on Jewish people and even made comments referring to his disappointment that the attacker in one video did not kill the victim, showing just how depraved his beliefs are,” Chatterton said, adding, “Peddling this mindset across the internet is dangerous and at the same time incredibly upsetting to our communities.

“This case highlights that right-wing terrorism will not be tolerated in any shape or form and we will do all we can to bring these offenders to justice,” the Detective Superintendent told SWNS. “I am pleased that Hesketh will no longer be able to continue his campaign of abuse and I really do hope that his time in prison is spent reflecting upon his appalling behavior.” 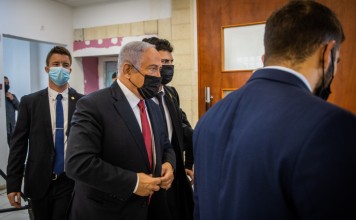 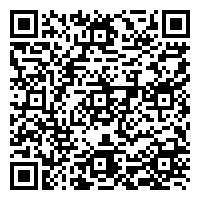