Egypt has presented Hamas with a list of conditions that must be met before talks in improving relations between the two parties can take place.


Egypt has given Hamas a list of 20 suspected Islamic State-affiliated (IS) terrorists it wants Hamas to hand over. Cairo has rejected Hamas’ offer to hand over 2-3 suspects, saying it insisted all of them be handed over to Egyptian authorities for questioning.

In addition, Egypt is also insisting Hamas agree to tighten control of the Sinai-Gaza border, especially the network of tunnels it has dug under the border.

It is unclear whether Egypt has coordinated its position with Qatar, Hamas’ main supporter in the Arab world. 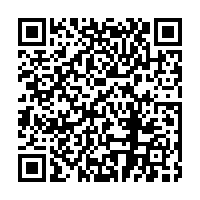