“This is not an indication of a new threat stream, merely an indication of our commitment to exercise caution and take appropriate steps to protect our employees including local employees and visitors to our facilities,” said the statement issued by State Dept. spokesman Jen Psaki.

The U.S. State Department on Aug. 3 issued a global travel alert for American citizens. The alert warned of possible terror attacks by al Qaeda operatives and affiliated terror groups from Sunday through the end of August.

Sen. Saxby Chambliss (R-Ga.), the top Republican on the Senate Intelligence Committee, in an interview Sunday on NBC’s “Meet the Press” said the electronic chatter among terror suspects about a possible attack was “very reminiscent of what we saw pre-9/11.” 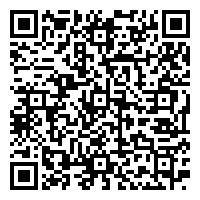